Debt cancellation, sometimes called debt forgiveness, occurs when a creditor cancels your obligation to repay a debt without you actually paying back the full amount of the debt. Cancellation often results from a debt settlement, in which a debtor agrees to pay a portion of the debt in exchange for the creditor forgiving the rest. In settlement situations, cancellation will likely impact your credit score.

Why Settlement Impacts Your Score

At their most basic level, credit scores are a gauge of how reliable you are about repaying debt. The higher your score, the more reliable you’re usually seen as being responsible with your credit usage. Anything that suggests you might not repay your debts can change your score. According to Experian, debt settlement is an instance of you not fully repaying what you owe. Though the debt itself is canceled, the fact that it was settled rather than paid in full will appear on your credit report.

How Long and How Much

When you settle an account for less than the full amount you owe, it may be reported to the credit reporting agencies as potentially negative information and can remain on your credit report for seven years. Credit scoring formulas differ, and the exact effect of settled debt on your credit scores can depend on a number of factors, including the amount of the debt canceled, the percentage you did pay off, whether you settled multiple accounts and how long ago the debt was canceled.

Debt obligations can be lifted for other reasons. If you’re the victim of fraud or identity theft, for example, you might wind up with debts on your credit report that you didn’t incur and that you are not legally responsible for paying. Having these kinds of things removed from your credit report is not the same thing as debt cancellation. If you believe there might be fraudulent activity on your credit report, contact the credit bureaus right away.

About the Author
Cam Merritt has been a professional writer and editor since 1992, specializing in articles about personal finance and law. He has contributed to USA Today and the Better Homes and Gardens family of magazines and websites. Merritt has a Bachelor of Arts in journalism from Drake University. 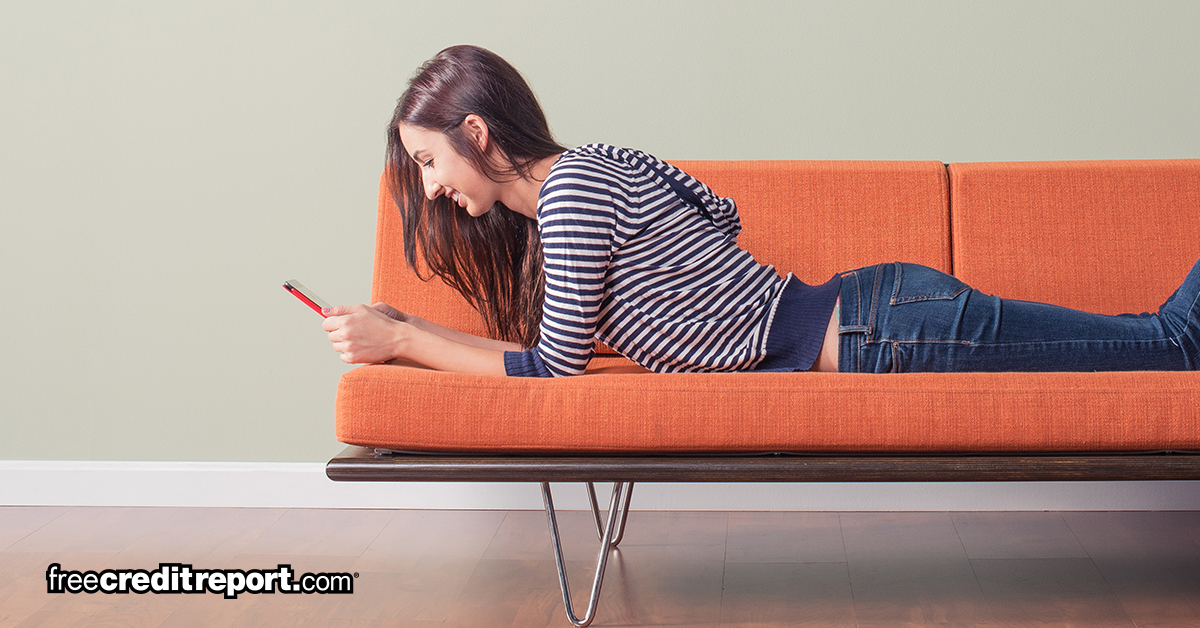 What Effect Can Multiple Inquiries Have For My Credit? 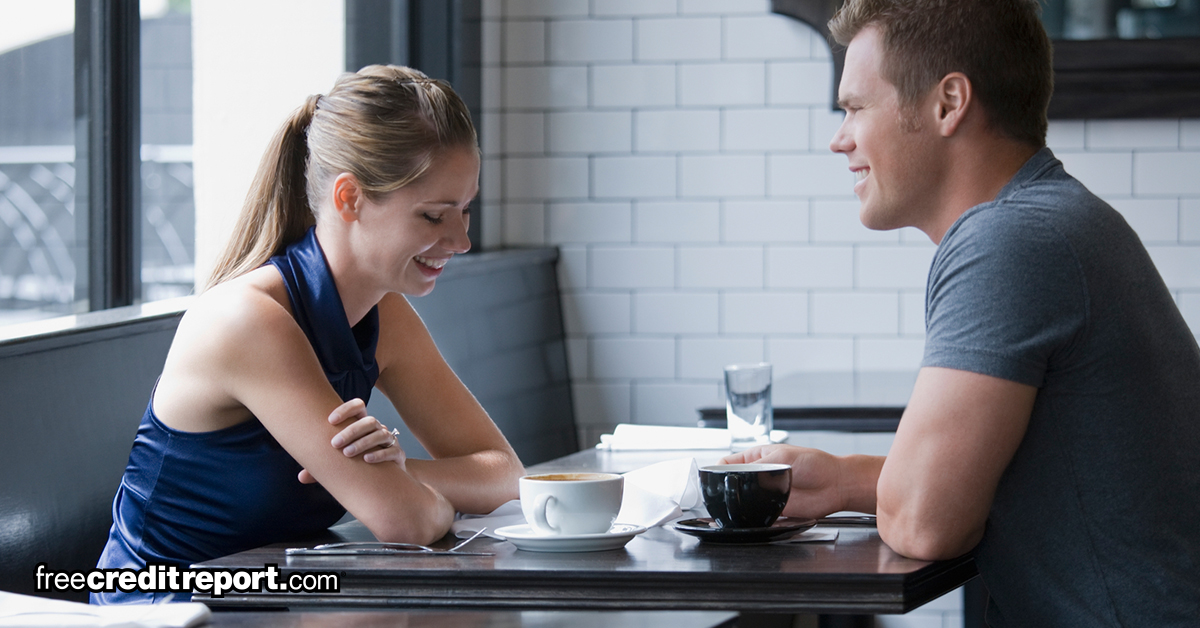 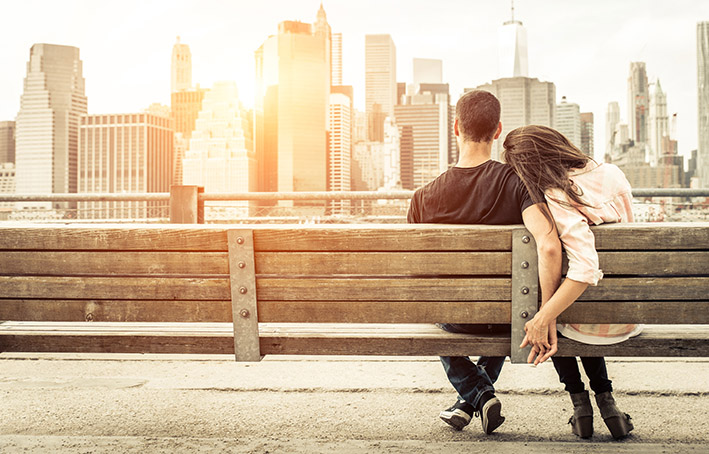 How Can Credit Affect Your Relationships? 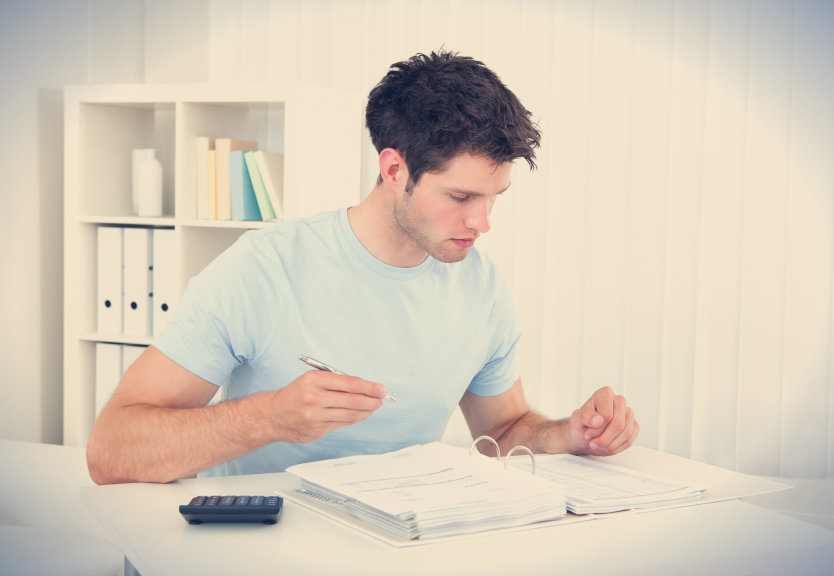 Starting to Use Credit: Where Do I Begin? 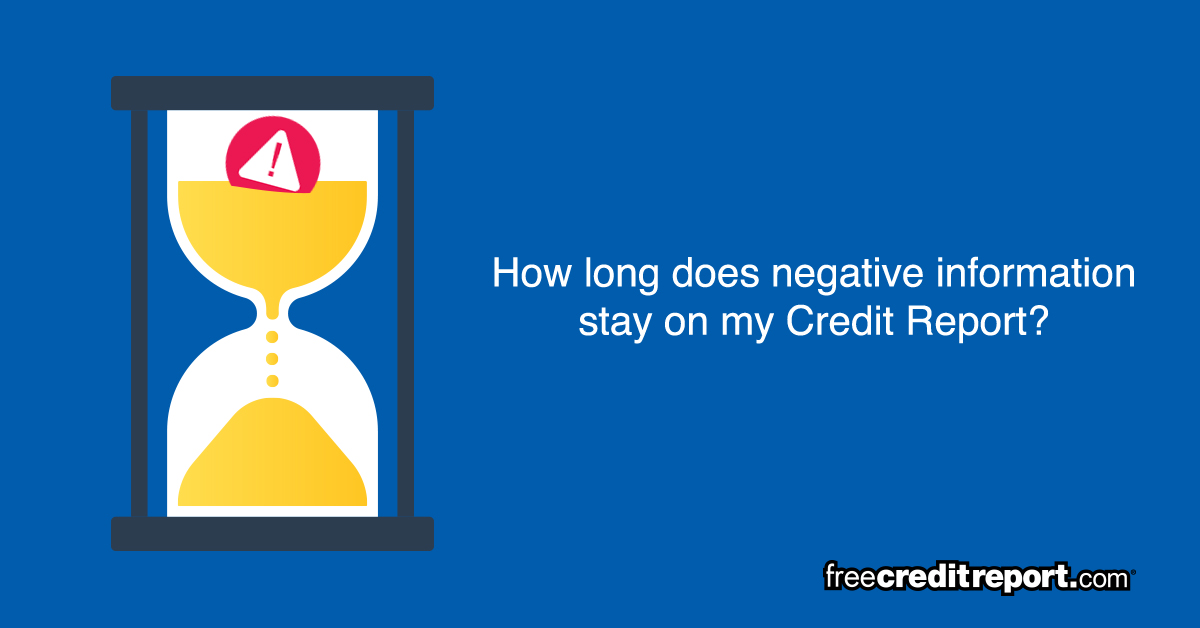 How Long Does Negative Information Stay on My Credit Report?... 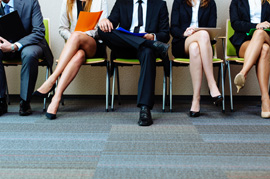 What Do Employers See When They Check Your Credit Report?

What Happens to Your Credit Score if You Turn in Your Car Back to the Bank? 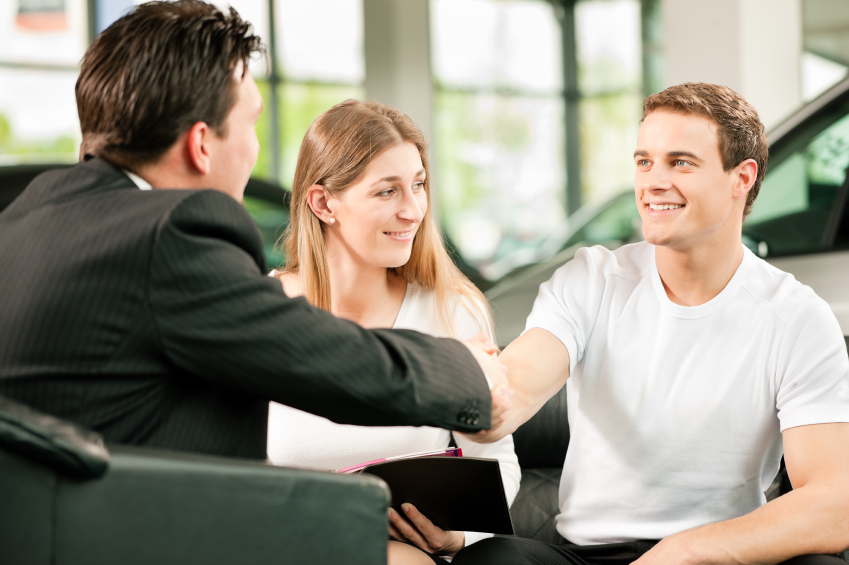 Who Keeps the Car Title During Financing? 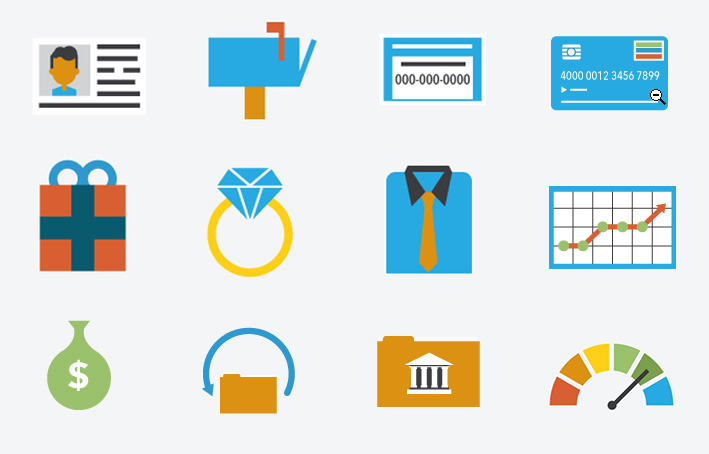 Does Getting Denied for a Credit Card Hurt Your Scores? 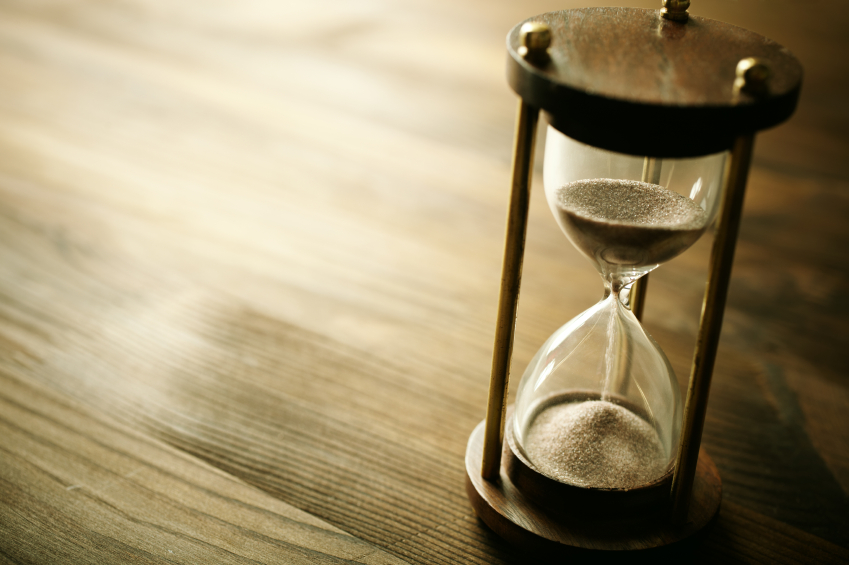 If You Don’t Pay a Bill, How Long is it on Your Credit Report? 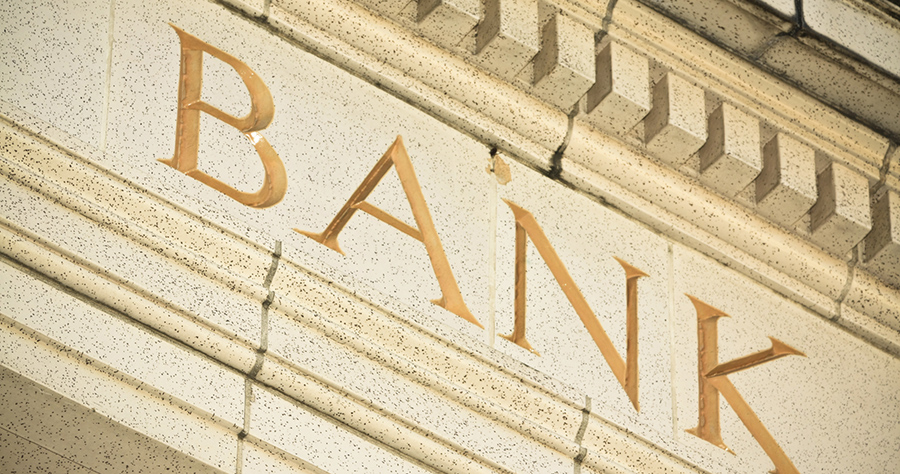 Can Creditors Withdraw from Your Bank Account Without Authorization?